Thrive Architect, our new visual editor that replaces Thrive Content Builder allows you to create just about any layout you can think off.

That's why in the first release, we did not include compound elements like pricing tables, CTA and guarantee boxes. These elements are basically just a group of other elements such as columns, boxes, text, images and lists.

But we do understand that it is easier to simply select a template rather than building one from scratch. That's why we're planning on bringing back these elements ASAP.

UPDATE: The elements are now available! Check out the post here

And because we know yesterday is better than tomorrow, we recreated all the existing elements ourselves so that you can simple save them as a content template and use them anywhere on your site in seconds.

Let me show you how. 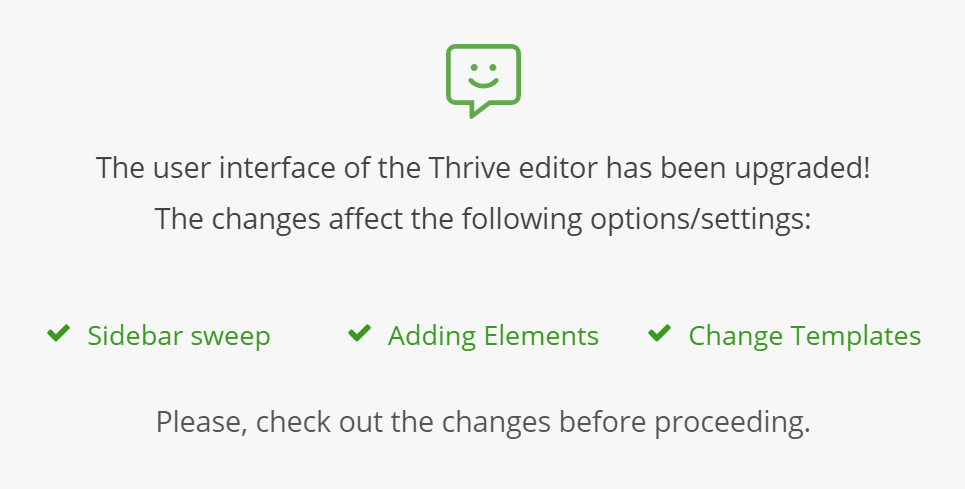 In order to give you access to all the designs today, we saved them as a landing page.

Go to "change Template" on the right sidebar of the new editor. 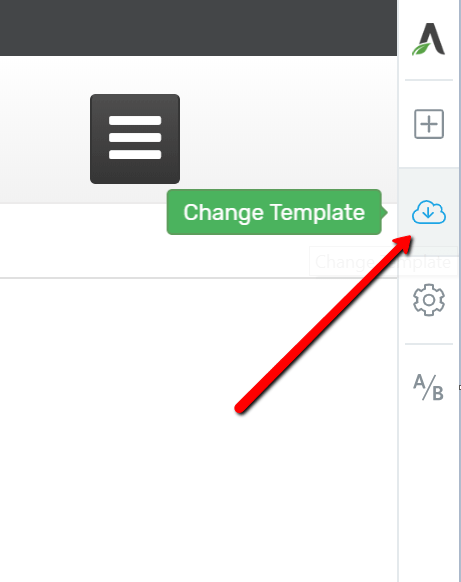 From here expand the set "Element Template" and choose the landing page with the elements you're looking for (Guarantee boxes, pricing tables or CTA).

You will most likely recognize the old designs from Thrive Content Builder, but we also added some new updated designs for you.

Scroll through the page and decide which one you would like to save as a content template first.

Now that you made your choice, click somewhere inside the element.

Go to the breadcrumbs and select the element right AFTER "Thrive Landing Page" this is most likely a content box or columns.

Click on the element right after "Thrive Landing Page"

Next, you have to save this element as a content template so that you'll be able to import it on any page or any post you want.

To save the element, click on the save icon in the top left corner of the element (right next to the name). 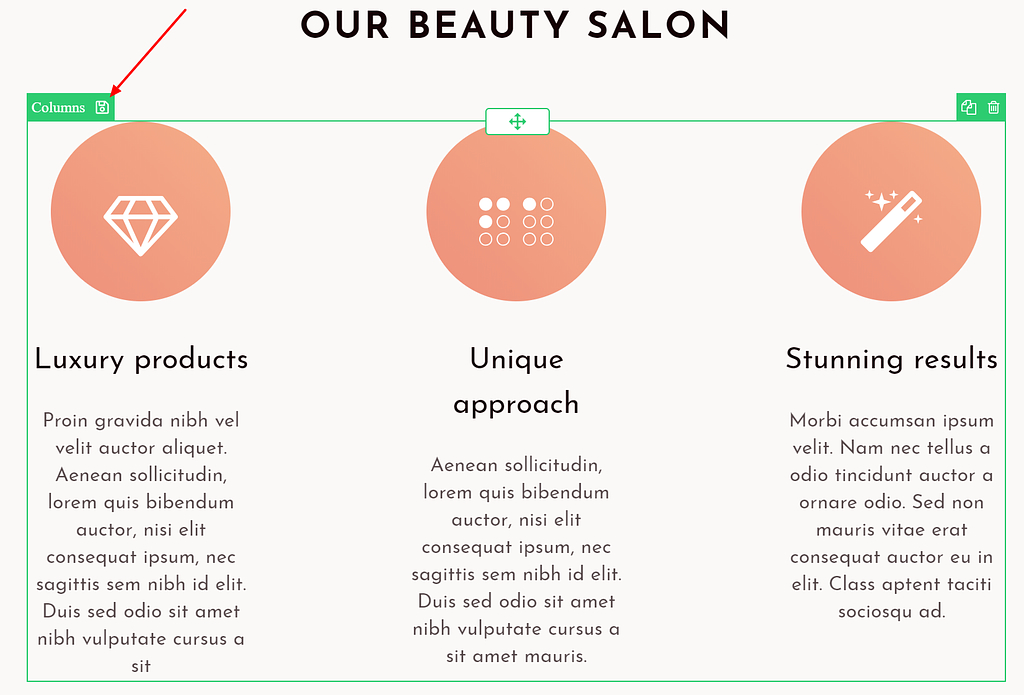 Click on the save icon in the upper left corner

You will now have the choice to save this element as a template or as a symbol (a synchronized template).

Now, your template is available in the "Templates & Symbols" element.

Simply drag the element on the page and search for your saved template on the "Templates" tab to add the CTA, guarantee box or pricing table to any post or page!

This is an Intermediate Solution (That Works Perfectly)

Like I said in the video, we did not make these landing pages because we're not bringing back the elements (we are!) but rather to allow you to get them back TODAY rather than tomorrow.

UPDATE: The elements are now available! Check out the post here

I hope this helps and if you have any comments or questions, please leave them below.

And if there is a layout you don't know how to create in Thrive Architect, please let me know and we'll see if we can make a video tutorial about it.

Thrive Automator is Now Available in the WordPress Plugin Directory!

What’s Around the Corner at Thrive Themes?